At the age of 28, I decided to move back to Suriname after living in Rotterdam for 10 years. I was nervous but thrilled to start my life back home (haven’t been back in 4 years). And it was great!

I loved being home but I started to notice something. You have to imagine that most people haven’t seen me in at least 4 years and one of the first things that many people asked was “sooo…have any kids yet?”

Obviously my answer was “nope, no kids yet!” Reaction: “Wow, you’re almost 30 it’s really time to start a family don’t you think??”

This has made me so mad so many times! But in the beginning I answered as friendly as I could; *while fakely smiling* ” Yeah, well when the time is right” or something in that manner. But when people put you in that situation over and over again it gets harder and harder to react the way that they want you to react. So I stopped..

I know many women feel the same way and I’m sure this does not only happen in my culture. People need to stop asking this period! Think about it; you do not know a person’s situation; you do not know why she doesn’t have kids and frankly, its none of your business!

So I’ve decided to just tell people why I’m this “old” without kids and that I think it is really rude to ask something like that. Now when people come up to me with that question I just openly tell them that I have miscarried just to shut them up. Which is not the way to tell something that touchy. I never really talked about it with many people and then I started asking myself why not? There is nothing to be ashamed of and by talking more about it I found out it happens to so many women around me!

Apart from miscarrying, there are so many other reasons why women do not have children at a certain age; maybe they can’t get pregnant, want to focus on their careers first or just don’t want kids.

Whatever the reason, it is really none of your business to ask that question!

This experience really made me think and made me decide to start this platform. Just a place where any issue can be up for discussion; because believe me, whatever the case, somewhere in the world there is someone who is going through the same thing and according to me sharing just makes it a little more bearable.

24 thoughts on “My own story; the start of this blog” 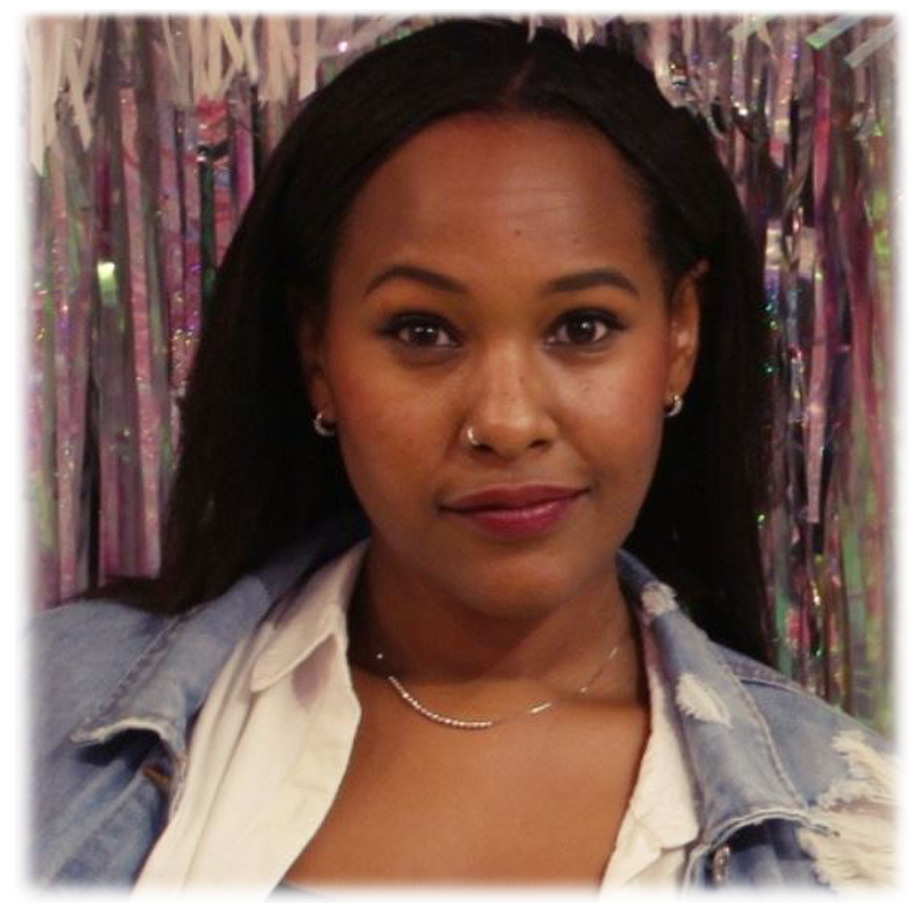